So what have you been up to these last few years? Can you explain this shit show in Hollywood to me?

I won’t congratulate you. Sure, you spent plenty of time grappling with your demons and family affairs, but I’ll remind you that you do have a job: cleaning the dirty laundry of Los Angeles’s richest families.

So I have to ask you: Weinstein?

The question surprises you? Don’t make me laugh! Ten years back, when I was working for the French movie industry, even I had heard about his perversion and his sexual advances! The women ignored it, while the men snickered.

So? I suppose you’ll read my letter, sitting on the couch in your bachelor pad, your elbows on your knees, the top button on your white shirt open. Oh, why not: the top two buttons open. Mustn’t feel like you’re being strangled. 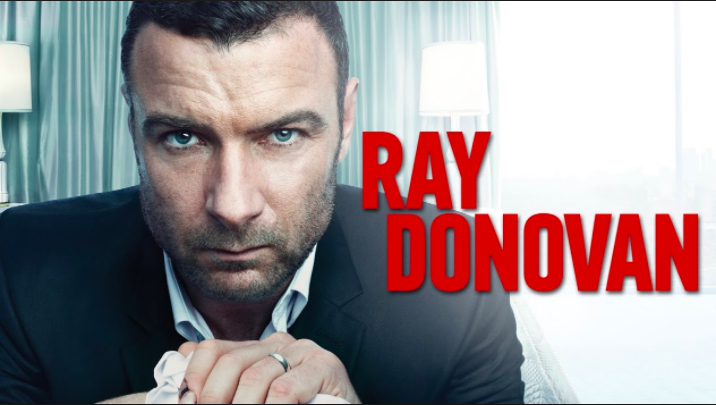 You blew it. No other way to put it. You should have caught this Weinstein character a long time ago.

Then again, for what it’s worth, there’s plenty of blame to go around. If you think about it, if everyone in Hollywood, and the French movie industry, for that matter, was aware of it, well, that’s not especially reassuring. Particularly knowing he wasn’t the only one displaying this kind of conduct.

So what do we do about it, Ray? Adjust his teeth on the edge of the toilet bowl?

No… I’d rather go with the short and sweet option, something that leaves a mark. We put him in a dark room and a woman whispers Simone de Beauvoir quotes to him: “No one is more arrogant toward women, more aggressive or scornful, than the man who is anxious about his virility.”

We wait for him to crack and let loose with a vulgar, classic “Come here, bitch, I’ll show you how big my cock is.”

Then we release the dogs.

Oh, never mind, Ray… there’s nothing you can do about this case anymore, and unfortunately, you won’t be able to do anything about the next one either.

From now on, I expect men to refrain from groping my thigh on the subway and checking out my ass on the street.

I expect never to see a young woman, or a not-so-young woman, cornered against the subway wall by two sweaty men.

I expect never to have to stare down men who get offended because I speak out about perverted behavior.

I expect not to have to point out to the ticket inspectors and agents of the SNCF that their dirty jokes on the train have their limits.

I expect to never again pass men on the street and watch them lick their lips as they ogle me.

I expect women to finally support their friends who are victims. To never again hear the question, “Did you maybe do something to lead him on…?”

From now on, I expect fathers, brothers, and friends to protect, not judge.

In short, Ray, it’s high time you live up to your hero role. My hero. I thought your simple presence alongside me would suffice to keep the predators at bay. You could be my shadow, far enough away to keep an eye out, but close enough to react in a fraction of a second.

There would be no funny business between us. I know, it won’t be easy—my sex appeal is at its zenith, even if my libido is at its nadir.

And then there was that time in the bar. He apparently hadn’t noticed that I was busy talking with two friends, and in any case, I was by no means on the prowl for male company. Like I said, my libido is at its nadir.

He hassled me once.

He came back for more. The cretin.

That pissed me off.

So I slapped him again.

So there you go, Ray. I don’t need you anymore. I wanted a hero, but I became a heroine.